The Power of Empathy – my afternoon with Harry 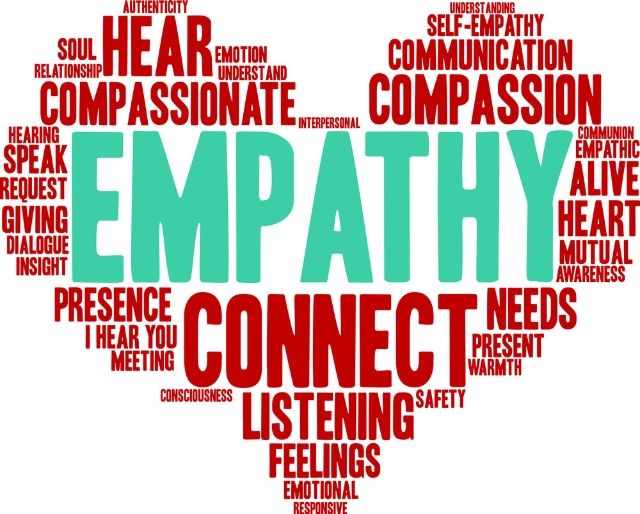 05 Nov The Power of Empathy – my afternoon with Harry

Posted at 19:08h in Uncategorised by Alison Miskin

I wanted to write this article on my blog as it really did make an impact.  As well as being a Lifestyle Coach I also have a nursing role at our local hospital and occasionally I visit other hospitals in the area.  Yesterday afternoon, I travelled to a nearby town and met an elderly patient called Harry ( i have changed his name) and I was working in a new hospital that I do not normally work in.  I was introduced to Harry and I was supporting Harry one to one for the next 5 and a half hours.   Harry had suffered a stroke and his main symptoms were a weakness down one side of his body and slurred speach.  He was unsettled and this was why he needed one to one care, I felt a sense of loneliness about him. I know he had lost his wife and had no family near by.  I introduced myself and we started to talk to each other about our lives, he said he loves to paint and he loves music.  He was allowed to go out accompanied into the hospital grounds so off we went and I wheeled him out in his chair.  Whilst travelling through the lonely hospital corridors the idea came to me we could walk and listen to music off my phone.  Once outside I said what music do you love …… he said the 60’s.  I got the 60’s playlist up on my phone and his whole face lit up, his eyes widened and the biggest grin got wider the more songs that came on.  We sang, he swayed in his wheelchair as we walked round the grounds.  He was so uplifted by this experience.  We spent the afternoon in and out, walking and listening, singing and swaying to the 60’s hits.  He said when he gets home he will paint a picture for me.  I  probably wont get to meet Harry ever again but I am intrigued as to whether he will paint for me?  This touched my heart, the impact of being empathic and  making a difference in Harry’s model of the world for the afternoon.  He even said he liked my singing haha. He loved our 5 and a half hours and so did I, this is what makes nursing such a worthwhile career.  Special moments like this.  I wanted to share this as I really believe in making every contact count. Taking the time out to communicate effectively, show empathy and thinking how can they be feeling in their world? How can I really make an impact and brighten somone’s day? It’s rewarding for both of us.   Neither of us will forget this.

Thank you for reading.